While traveling through the Philippines, why not get a technical cleaning, or more serious work? You will get a great job and save tons of money. At the bottom of this page you will find contact details to a good dentist in Coron, a popular tourist destination, but before that, might as well make a good story out of it!

Growing up in Ottawa, Canada, I remember loving milk, drinking lots of it, and one dentist remarked I have such perfect and strong teeth because of the minerals in Ottawa’s water. Most of my life dentists were always amazed whenever they peered their stethoscope into my oral cavity. 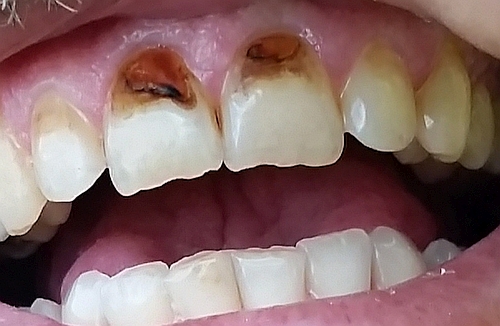 Fast forward to the present and, after reading that cow’s milk is not good for us and that the factory milk these days can have a lot of unhealthy bacteria in it, I switched to soya milk. But after reading that 98% of that is GMO using evil Monsanto’s Roundup, which destroys the planet and is not safe for us to consume, I stopped drinking that as well.

About seven years ago, back in Turkey, I was doing my annual fasts, when I like to suck on a lot of lemon, as it is a good cleanser for the body, tastes good, and gives some satisfaction while on a 12 day diet of water only. It is at one of these fasts that I must have overdid it and penetrated the front of one of my teeth. I had a dentist quickly look at it and he said if I switched to something like Sensodyne toothpaste it should go away after about a year. He asked if I drank a lot of coke or coffee. I said only beer. He said that is fine. I said I have about two beers a day. His eyes bulged out at me, “Two beers a day!?!” Little did he know that they were big bottles, so technically four beers a day, the good non-drinking Muslim that he is.

But over the years, especially now that I moved to the Philippines, where beer is so cheap, this has increased to 3-4L a day, at least, like the good little Czech that I am. I found a good brand which still tastes good the next morning, so I’ll often go sleep with the trail endings of yesterday faithfully waiting by my side.

My nails have been getting weaker and that little splotch on my one front tooth has been growing and spreading to other teeth. I read that it may be related to the wart on my foot, as this is like a mushroom surfacing on the earth from a deep underground network of roots, the wart popping up for air to feed a virus floating around in my bloodstream.

The founder of the American Dental Association traveled around the world studying teeth and found that natives and aborigines rarely had such a problem, unless they were introduced to a western diet of processed flour and junk food. Based on another article of a doctor who prescribed a specific cancer killing diet to his patients, finding that he noticed all their hair started growing like crazy and that their cavities healed by themselves, I started getting more serious about eating veggies. 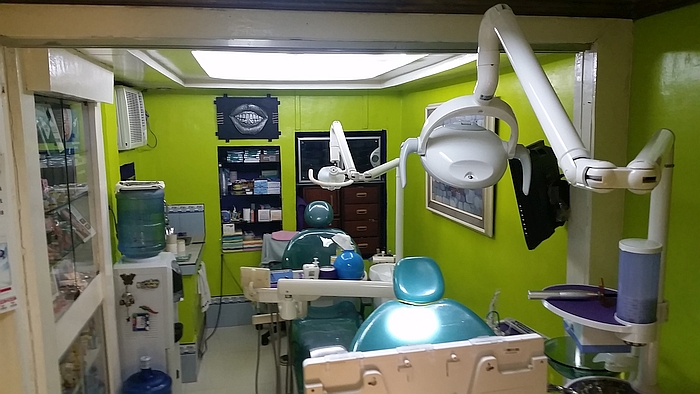 But the diet is very strict and it would have to do without my beloved beer, which wasn’t a desperate consideration yet. I’ve learned that calcium is a necessary catalyst in a lot of our bodies’ chemical processes. If the body is not provided with enough of it, it simply sucks it out of our bones. I started to believe that the condition of my teeth is an indication of this. Up until now I have never broken any bone, assuming they are very strong from my milk-guzzling childhood (most of the calcium in our bones and enamel gets built up during these early years). I learned that, for the body to absorb calcium, it needs also magnesium/manganese and vitamin D. I get a lot of sun here, and I started pounding down the bountiful supply of fresh coconuts – time to get serious. 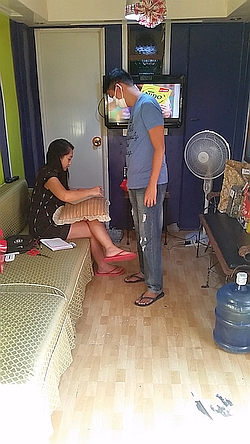 I also started oil pulling with organic coconut oil, whereby you rinse your mouth out with the stuff for 20 minutes as soon as you get up. When you fast your body releases toxins and a lot of it comes out of your tongue (think “morning breath”). Breakfast is “breaking” a “fast”, as we do not eat while we sleep. Coconut oil has a lot of additional antiseptic qualities. After 20 minutes of this rinse your mouth out with salt water and then brush your teeth. If you eat before all this you are swallowing back all those toxins, a horrible way to start your day. When fasting I once even saw fungus hair growing on my tongue. Hence I’ll use a tongue scraper after I brush my teeth and use the brush to scrape scum from the side and roof of my mouth. Take a look some day, I was shocked what I found.

I also started taking vitamin and mineral supplements, as I do not want to end up like my grandfather, who fell over one day, broke his hip from the small fall, and the next morning died in hospital of a heart attack when he woke up to a bolt of sharp pain.

But the black splotches on my front teeth continued to grow, my beer consumption did not wain, a discoloration began to appear at the base of many other teeth, and I noticed two small holes developing in the big black splotches. It reminded me of what someone once said that if I let it grow the dentist will have to carve out the entire thing.

With this fear in mind I reluctantly started researching for a dentist in Coron, the nearest larger town to me. I found some places on the internet, but several locals I had asked all recommended Dr. Red, so I thought I’d go check out what he had to say. 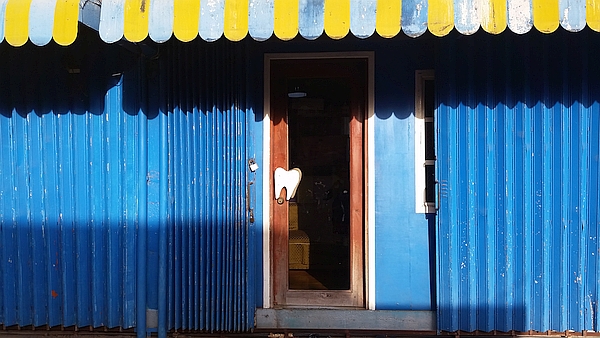 “Aahh, discoloration”. He said he had three other customers ahead of me and that I can take a seat. Mentioning that this should take about 40 minutes, I took the opportunity to run some more errands, as that is what I usually go to this town for. I came back and about an hour later he was done. I squirmed like a little school girl so he ended up giving me three rounds of anesthetic needled into my gums. “Still sensitive? You need MORE?? I presume you drank a lot of beer last night?”

True, but after polishing off the main stain and filling two cavities and a technical cleaning, he charged me a whopping 1,200 pesos, which works out to roughly $26. Can’t complain and had to go out and celebrate with copious amounts of beer, but I shall cut that back during the day and make an extra effort to clean my mouth before going to sleep. I generally only brush my teeth first thing in the morning, sip on beer all day long, and some days I cant be bothered to brush my teeth at all. Well, I guess as we get older our bodies’ metabolism changes and we need to take better care of ourselves. 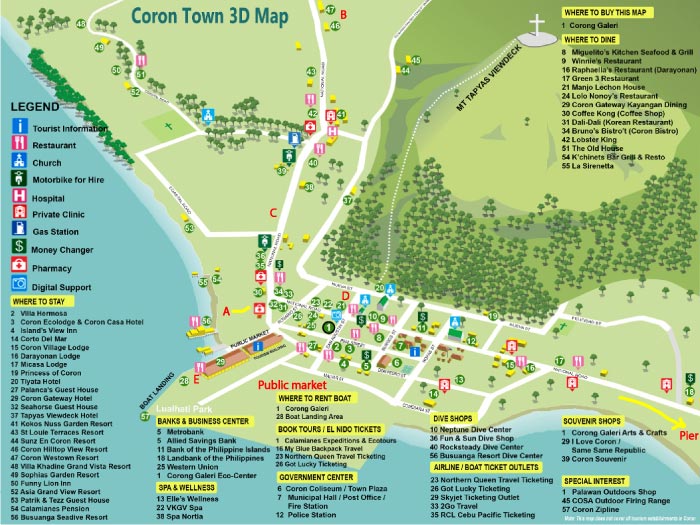 You’ll find it on the other side of the street from Corong Galeri, number 1 in the map above, to the right of the 1 above (on the corner of San Augusten and Pen streets). You can click on the map to see a larger version of it.