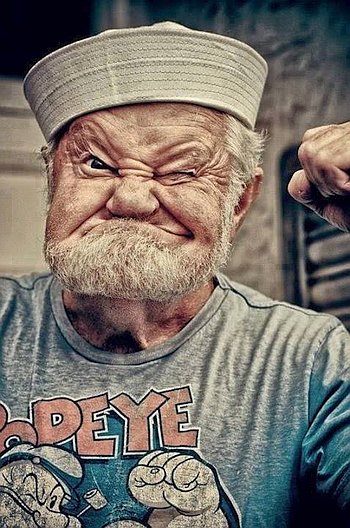 I call myself Sailor Sam on this site, was born in Czechoslovakia, escaped the Russian invasion with my parents at the age of three, and grew up in Canada, where I was often uprooted after my parents split up and my mom slowly made her way to her dream destination of Vancouver. More details of my life here.

Having gotten used to relocating, and perhaps because of my nature, I caught the travel bug and explored a lot of Canada. After university I found myself more restless and ended up moving back to the Czech Republic, shortly after the fall of Communism. Fascinating times during the transition to a free market economy, but after 8 years the “magic years” faded away as the adventurous souls moved on elsewhere and locals were settling into a comfortable new life of suburbia. I was itching again for change.

With the arrival of the internet, I realised I could take my work anywhere, and spent the next seven years developing a plan. I tested my dreams of a world tour in a three month trip to Mexico, managing my online company through an expensive and extremely slow satellite phone internet connection. By three more years I managed to save up enough to buy a truck, remodel the inside, put solar panels on the roof and off I was to explore Europe for the next five years, leaving behind the last remnants of a stationary life. 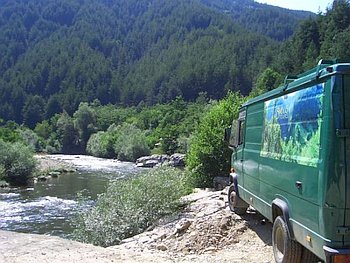 But a burning dream had been brewing within me for more than a decade – to live on a paradise beach island where the weather is perfect all year round. Not finding anything of the sort in Europe, I decided to try my luck in Asia. Lived for 2.5 years in Thailand on the lovely island of Koh Phangan, and although everything was perfect, I felt that crippling stagnation creeping in once again and worked towards a motorcycle tour of Asia.

Stopped dead in my tracks at the Malaysian border due to a lacking rear licence plate, I spent more than a year struggling to arrange all the necessary paperwork while exploring that country, Indonesia, Borneo and Bali. In Borneo I volunteered at a hotel where the owner promised me a 60% share of profits, but having suffered the utterly inept nature how she runs her business, I became inspired to start my own (for that she proposed I give her lifelong royalties).

For a year I scoured the beaches in search of my dream location, was invited to India by a hot bird traveling there for a yoga retreat, but since the visa conditions were impossible, my eyes scanned the horizon when they stumbled on the Philippines. More details here. 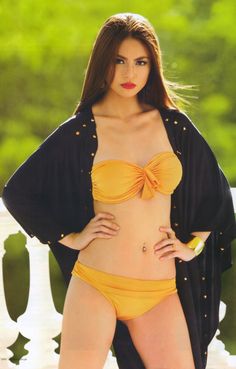 The moment I landed in Manila and saw billboards of beautiful Filipino girls, my heart was set on making this my permanent, new home. It just felt right, and I quickly abandoned my previous goal of visiting at least a hundred countries during my lifetime. Now I want to start a family of five children and help develop (in a natural way) this beautiful and pristine area of Linapacan.

I think that building up a family will be an adventure in itself, while the constant stream of guests from around the world should keep things crisp and on the edge. I particularly enjoy the development aspect, breaking away from the computer for gardening work and building bamboo huts, teaching others how to kitesurf and interacting more with people – it can be somewhat lonely on the road.

Hope you can come for a visit!

It was fun trying, but after two years I decided it was not for me and instead to focus on expanding my boat tour operations to include the rest of the country. I will be exploring the country on a motorbike with sidecar, so feel free to join me for a leg!

Update: bought a motorbike with sidecar and actually departed on my journeys, but after only a few kilometers I finally met the Filipino girl of my dreams, and the adventure continues!